Benjamin Cohn Speaks about The Depth of Synchronicity 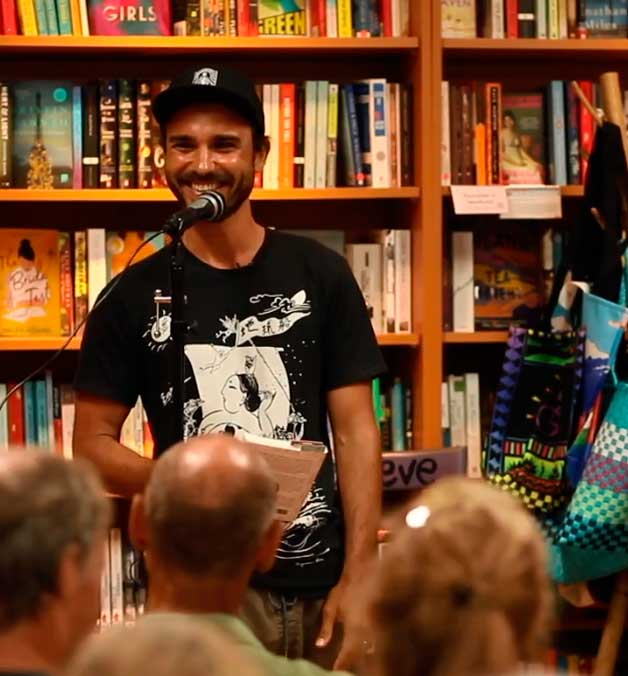 Benjamin Cohn, author of The Depth Of Synchronicity, builds on Jung’s foundational concept, adding scientific explanations to his personal subjective experience in an engaging discussion regarding the greater spiritual consciousness that generates synchronicity. Cohn weaves in his wild personal tale in which he follows synchronicity like a path, conveying the existence of a subtle force connected to the body and mind. In his own words, “…the depth of synchronicity developed into an idea that synchronicity is a communication from a greater depth of intelligence or consciousness beyond the human-ego mind.” Benjamin Cohn is an author and award winning documentary film maker; raised in Holualoa and currently residing in Kealakekua with his wife and two children.