Overthrow The Bankers and Overcome a Desire to Change the World 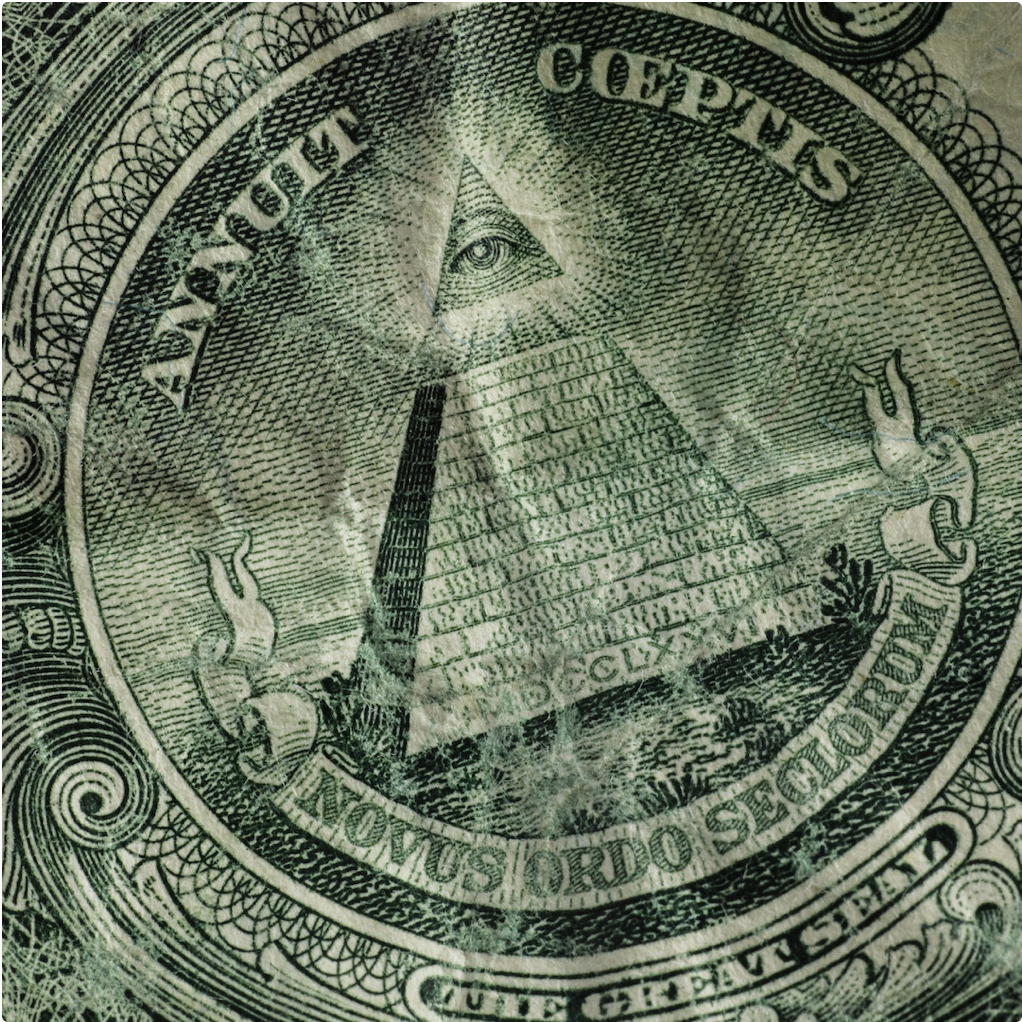 Reflecting on the amount of time and energy I’ve put into following (and working on) politics and legal or social justice issues wether it be locally or abroad- and arriving at a point of exhaustion…
In my emotional exhaustion I’ve realized that for many years I’ve been obsessed with wanting to change the world.
But, my desire for the world to be different leads to pain and disappointment. How many of us feel guilty for doing what we must just to survive and get by- like pumping gas into the tank or eating food- knowing that someone or something died or suffered or was displaced for our privileged spoils on the more abundant side of the world.
I would like to believe there is a way to simultaneously accept what is and still work toward a better world…
I’ve been thinking about my current rental situation with my landlord. I’ve been very critical of how he didn’t inform us of many issues with the house, or that he is slow to take care of those problems, or even contentious toward me about things he is responsible for. But I also know that he is paying a double mortgage on this house at $5,000/month to the bank.
So while my landlord and I toil and fight over what’s fair, the bank is collecting our money. Did the bank do any work at all to build this house? Did they hammer any nails or hang any dry wall or design anything? How much money will the bank collect in interest on a house loan vs. how much the contractors and laborers who actually built the house got paid?
If I take the time to look at my landlords position and the stress that he carries trying to make payments every month on top of what he owes for where he and his wife live… also knowing that he lost his previous furniture business during the financial collapse of 2008… where again, the bank got the last laugh and he had to double mortgage his home… it makes sense that he’s projecting his systemic stress and mistakes onto us.
Of course he couldn’t tell us that his son’s friend and girlfriend lived downstairs, or that X,Y and Z was broken or in bad shape- because that would make the place less attractive and he needed someone to pay his mortgage while his time and energy is spent hustling to stay afloat- he’s probably overwhelmed and busy just trying live.
So he offers us, his friends, this sweet sounding deal where we get to air b and b the other downstairs unit (now we are taking advantage of this manufactured Hawaii tourist economy that drives home prices up and displaces locals) and helps us pay the rent (because we need it to stay afloat) so he can pay his mortgage so that…. the bank gets paid.
If I’m being totally honest with myself and to you dear reader, I originally wrote this as a FB post draft; but then made a conscious choice to publish this as a blogpost on my website where I am selling my book to further my own brand as The Depth of Synchronicity… and the bank gets paid.
Meanwhile, we are all the banks tenants; competing with one another for never enough money (as the great Charles Eisenstein said it).
Ultimately seems like all of us are paying the bank and fighting each other- even when it comes to war we all know that war is about money, land, and resources- which is all ultimately owned by the banks in one way or another.
And what does the bank actually do to provide value other than move paper around or these days enter numbers into a digital file? Why do they get to be the gatekeepers of money and just collect interest while we all work harder and harder every year to pay them who create no tangible value?
All of the biblical religions say that usury is a sin and yet printed on the money it says In God We Trust…
Here in Hawaii this military occupation of the Hawaiian Islands has us paying federal tax dollars (60% goes to military spending) to bomb Pohakuloa, already destroyed the island of Kaho’olawe, and various other military ventures in Hawaii that enrich giant military contract companies (Raytheon, Boeing, Lockheed, Halliburton, etc) who make big dividends for stocks and bonds investment packages for bankers and $trillion investment firms as they war profiteer around the world and influence the foreign policy establishment in Washington D.C…
And when you research how banks get money from the federal reserve to loan out (fractional reserve banking) and how the federal reserve is actually a quasi-private bank that has very questionable practices involving how money actually comes into existence (with interest) and who benefits (a few families with infinite bank accounts) and how that connects to the World Bank and IMF (structural adjustment policies) predatory lending policies in “developing nations”… well now its back to being obsessed with changing the world.
I would like to let go of my desire to change the world. It’s probably the deepest and most painful desire I have. And yet in all my reason and logic I cannot make sense of this insane structure of society.
The structure of the human world must change or we will likely go extinct as a species and maybe take the whole planet with us.
But I’m not going to change it, I’m only going to change myself- I will conquer this desire to change the world and accept that I cannot change it….
But, I will join you in an exciting effort to overthrow the bankers 😉
Tags: alchemyBankingChangeDesireMoney
Share this article
Share on FacebookShare on Facebook TweetShare on Twitter Pin itShare on Pinterest Share on LinkedInShare on LinkedIn Share on WhatsAppShare on WhatsApp