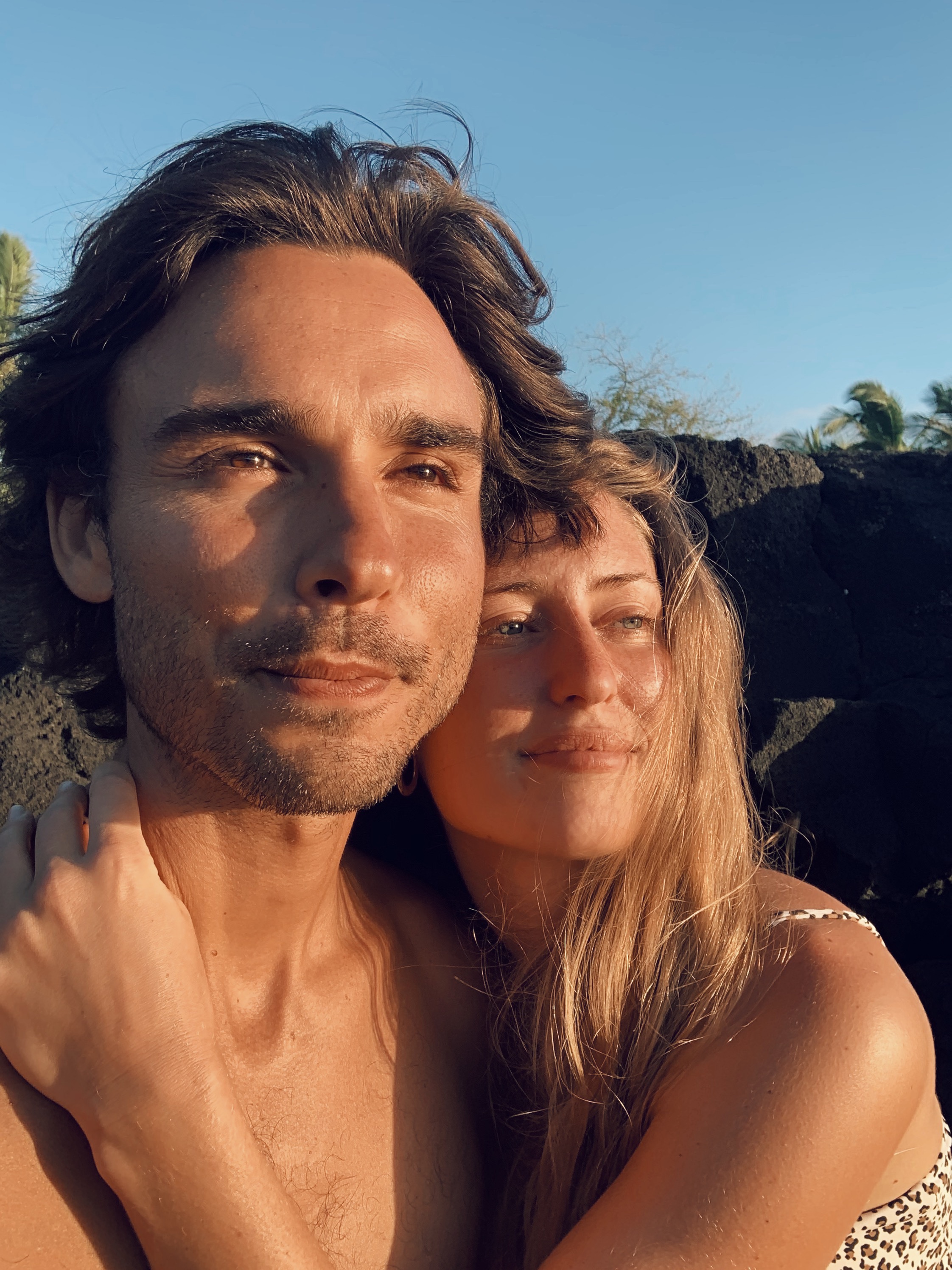 As time passed and I matured, I came to understand the importance of sharing these experiences. However, because I habitually normalized suppressing the expression of these important parts of myself, out of fear, for many more years I continuously ignored the sense of alignment and actual necessity to share the story. So much so that I became chronically sick and energetically drained.

I was too afraid to vulnerably stand out and be noticed in a world with so much public criticism. Even more so, I had developed an identity as a health and healing nutritionist, that I thought was somewhat acceptable to family and friends. Although I was often noted as the weird organic lifestyle guy, at least that identity was still in the realm of something normal. To come out and say that I have been constantly communicating with a series of tingling sensations and general synchronicities, signs, symbols and spirits, would have been a huge stretch for my inner circle and much of the general public.

So for 13 years I selfishly kept this phenomena to myself. I tried to constrain myself into living a perceivably “normal” life. Of course, I failed at “normal” life. I was trying so hard not to be my true self by not sharing the gifts that I came here to give; to the point that I often made mundane or regretful choices, repeating negative patterns, in part because I was ignoring the underlying identity conflict.

Finally, in 2018, I became chronically ill. I was sick so often that it became a serious concern. I’ll save the reader all the gory details, but essentially it is quite exhausting and debilitating to carry around a false identity. In the many meditations I had during that time, it became clear to me that I wouldn’t feel better until I began writing my story. Spirit was sending me a strong message; to step into the responsibility of being myself, or continue down the path of dis-ease.

As I already mentioned, I had many doubts about writing the story- would people want to read it? If anyone did read it, would they think my ideas are silly or even crazy? Will it be too much work to write a book?

On some level I knew that these fears were not helpful. I realized that the telling of my story would be for the people that want and need to hear it. The people that are not interested, or even discouraging, simply don’t matter. And worrying about the people who are not meant to receive the gift, is a waste of time and energy.

So I began to write. And in doing so it felt like the words were flowing through me. The process was effortless. I would wake up, often before sunrise, with a download of ideas and thoughts that I was excited to express. The energy associated with sharing my story, felt like my batteries recharging. Writing became my medicine, and I was healing.

Just before I began to write my story, an additionally important aspect to my health, healing, and telling of my story, involved meeting an extraordinary woman, Rebecca Elizabeth , who would eventually become my fiancee. On our first date, our conversation developed to a point in which I felt comfortable and compelled to tell her my story. Rebecca’s gentle strength combined with her open consciousness, felt like a safe place for me to begin to share The Depth of Synchronicity.

Her immediate reaction reminded me of how important it was to write my book. She said to me, “Thats an amazing story, you should write that!”

Hearing Rebecca’s response, I was flushed with everything I had already considered about sharing my story, and I knew she was right. Her reaction connected with my intent to someday write the story. However, beyond all of that, there was a sense of acceptance and safety with her that I had never felt. It was that genuine acknowledgment and validation from another human being that grounded my story; from a figment of my past into the practical application of the present.

Finding a safe space to be vulnerable, or the right person to be vulnerable with, is crucial for artists, innovators, thinkers, spiritualists, poets, and perhaps all human beings. For myself, love and acceptance from one crucially important (magical) person inspired me to share my vulnerability with the world. It was the nudge I needed to process and transform the limiting beliefs I had bought into- that my story was too vulnerable and strange to share. Paradoxically, stepping into that vulnerability has become my greatest strength. I wouldn’t be myself today if I hadn’t taken that leap into the empowering, scary, and exciting realm of the unknown.